In 2018, the Royal Aeronautical Society published an article called Creating Inclusion which began with the quote: Without an inclusive environment, there can be no guarantee of safety.

The survival and success of aviation hinges on the ability to effectively manage risk, which drives safe outcomes. When there is a lack of diversity of thought, there is a higher likelihood of groupthink and a tendency to ignore risk. Advancing diversity and enhancing inclusion, as aptly noted by RAeS, encourages acknowledgement and inclusion of dissenting voices. These are critical to the sustainability and viability of aviation long term.

Studies have shown for decades that boards of directors with women tend to lead more productive and effective companies. And while the influence of women has been consistently clear and compelling for a long time, the number of women in aviation functional specialties has remained largely stagnant or has even declined in a couple of areas. Why is that?

Cultures are represented by the obvious signs of what is valued in that culture. These elements are called artifacts and include language, symbols, structures, and rituals. Artifacts that represent aviation include terms such as cockpit, male-oriented gender terminology in manuals and on certificates; uniforms designed and sized for men; workspace design, like flight decks sized for men. These artifacts can be changed and while they may seem superficial, they represent the system design and intimate who is welcome in the industry versus who must work to fit in.

Every system is designed to produce what it gets. That means the aviation system will only attract, advance, and retain women when it‘s designed to do those things. Creating systems change is not only challenging, it‘s complex and convoluted. The system has many owners who all play a part. There is no CEO of this change; each of those who access the system must choose to produce different results.

As we reflect on the amazing stories we read about last month during Women‘s History Month and on International Women‘s Day, we see the inspiration of those who‘ve come before us and fought to succeed in this incredible industry. However, the time is past for waiting organically for gender balance to be a reality. It requires leadership, action, and mandates. It means all those in the aviation system must be included in the conversation with the expectation they can and will contribute. That‘s one of the reasons IAWA established the Advocate engagement category for men who feel strongly about advancing women in our industry. That‘s also why IAWA added Apprentice and Scholar member categories so we‘re deliberately engaging and involving women at every stage of their career. We can‘t make a difference to thousands until we can make a difference to one. That‘s IAWA‘s mission: changing the aviation system, one person taking one action at a time. 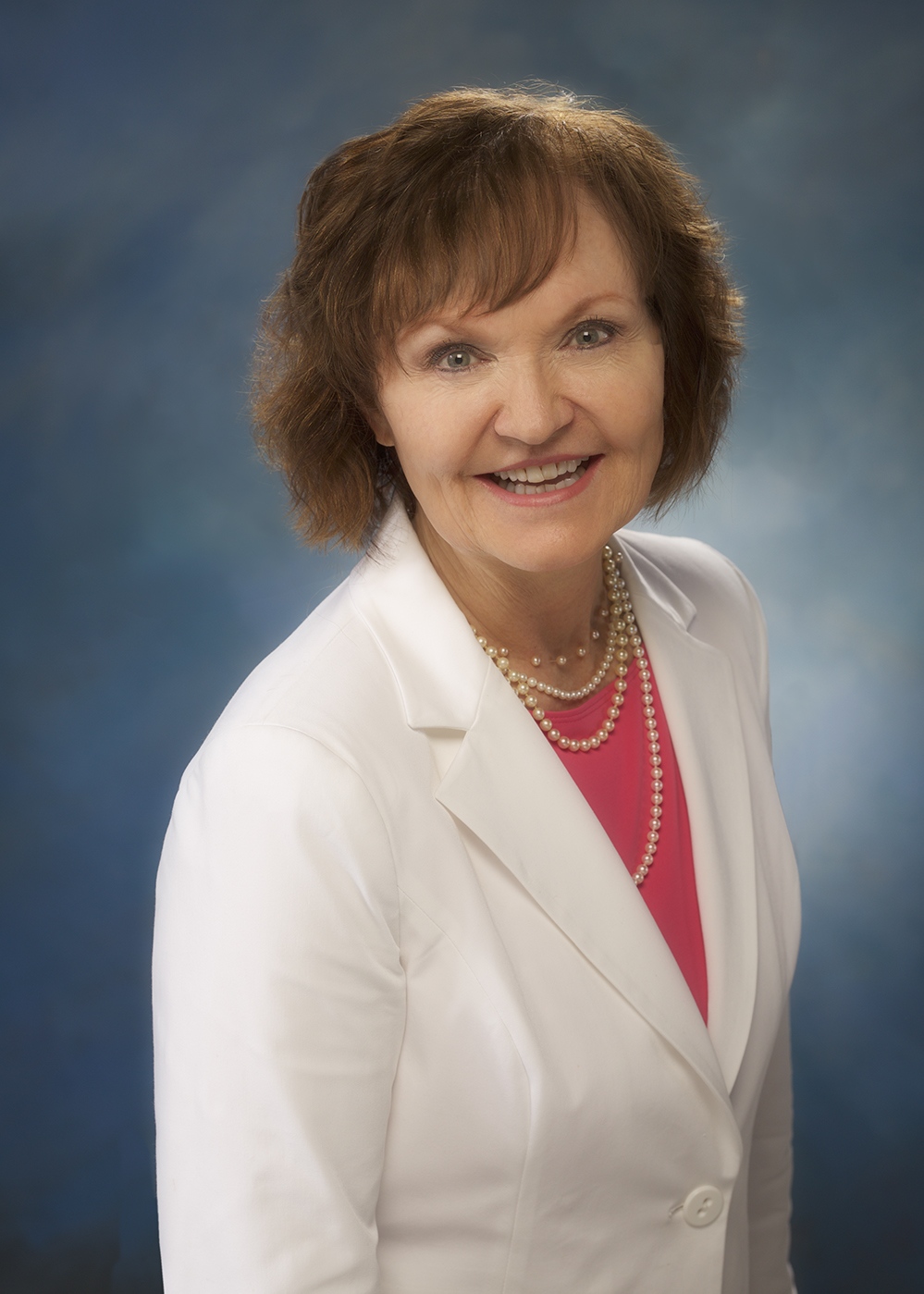